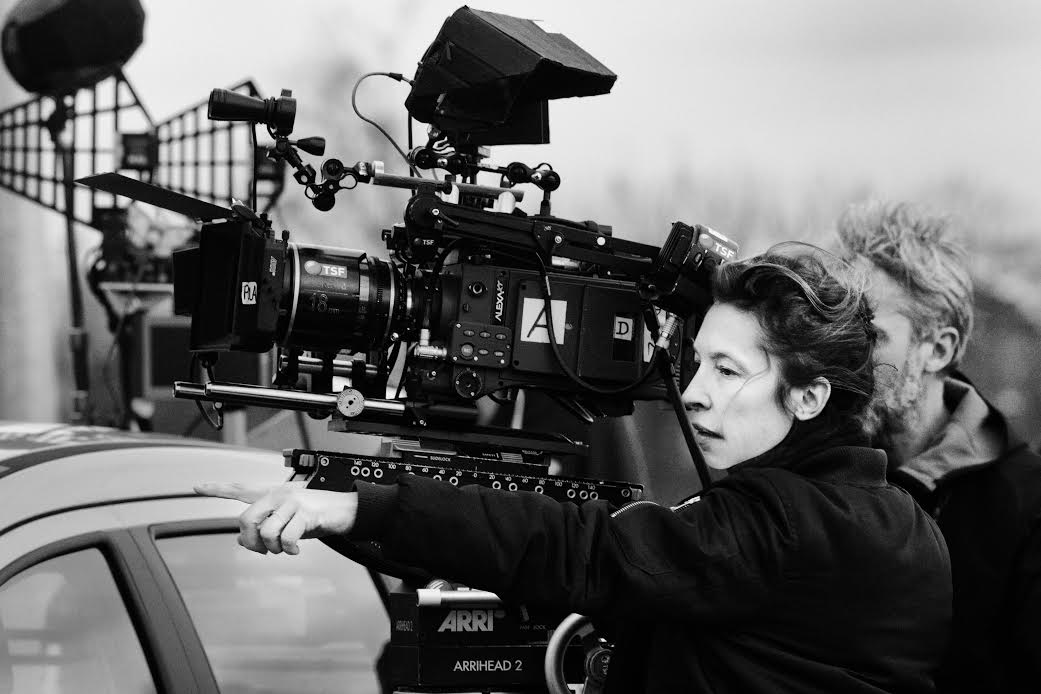 Bercot was briefly in Melbourne and Cynthia Karena spoke to her about being a director, working with French icon Catherine Deneuve, Paris, and of course her films.

Emmanuelle Bercot: being a director 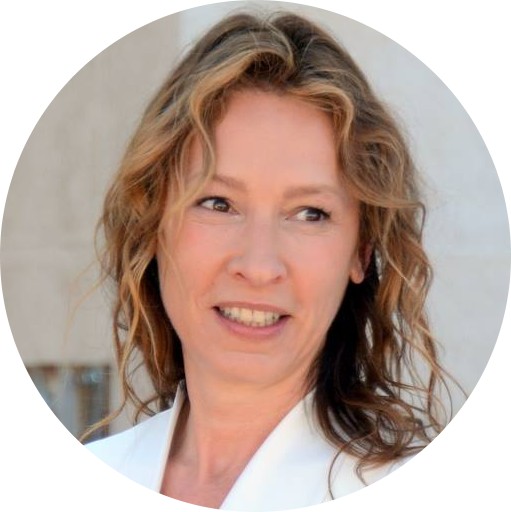 Bercot is delighted that her films have an audience so far away. “I’m happy the Australian people are curious about French Cinema.”

Being a director means “I am the captain”, she says. “I have the ideas in my head and can make a movie from what’s in my mind.”

Social justice stories are her passion. “Justice and injustice has always been a strong theme in cinema, and justice is something I’ve been concerned about since I was a child. I have no explanation for it. It has been a preoccupation since childhood.”

American independent film director John Cassavetes, who also explored strong social justice themes, inspires her. “It was a shock for me when I discovered his work. He gave me the motivation to make films.”

Emmanuelle Bercot was lucky enough to be born in Paris (cue a collective sigh from readers). “Life in Paris can be hard and very stressful, but I adore the architecture and the beauty of Paris. I love crossing the bridges, the Concorde (Place de la Concorde), the cafes and the terraces. I love the friendly communal places.”

And what is it about her films that might interest people at the Alliance Française Film Festival, which is packed with so many great films?

These two films say something about our society and people should be interested. They are French films, but the stories can happen anywhere.

‘Standing Tall’ looks at France’s treatment of disadvantaged at-risk youths, with screen legend Catherine Deneuve as a juvenile judge who has a soft spot for one particular child, and the film follows his story in and out of detention centres. It brings to mind the stories of young people behaving wildly in Melbourne. 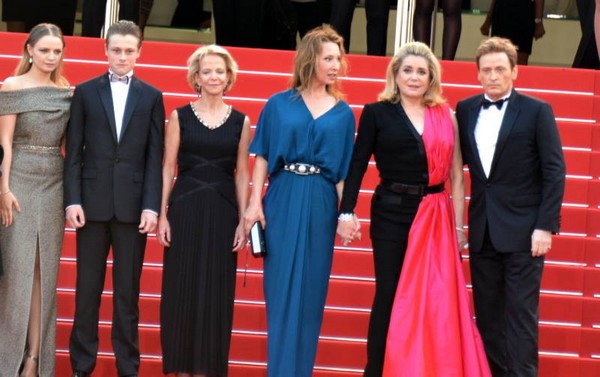 Bercot says working with on-screen legend Catherine Deneuve “is not like working with a legend but a very easy-going person. She is totally at your service as a director. She has a true passion for cinema and a passion for working. There is a close partnership with the director.”

Emmanuelle Bercot’s second film at the festival, ‘150 Milligrams’, is about a lung specialist who fights a large pharmaceutical company over a drug that seems to be linked to patient deaths. Based on the true story of Dr Irene Frachon, who wrote the book ‘Mediator 150mg, How Many Deaths’.

“The doctor shows us that anyone can do something,” says Bercot. “Ordinary people can handle extraordinary things. There was nothing in her to prepare her for this fight. She was not supposed to be this character, but there was no choice. We must find the strength ourselves.”

Bercot clearly has the inner strength to make films about challenging subjects, and if you are looking for films that make you think, then ‘150 Milligrams’ and ‘Standing Tall’ are excellent choices at this year’s Alliance Française French Film Festival.

Would you like to see one of Emmanuelle Bercot’s films? Check the Festival schedule here. And let us know in the comments below.