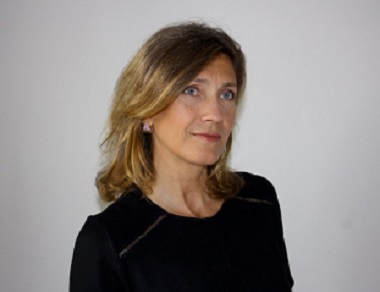 Walking through the door into a jewellery store is certainly a moment of pleasure, but can also turn out to be an intimidating moment.

An appointment with Annette Girardon is a whole new approach for those who are not just looking for something ready to wear but rather custom made jewellery. Annette provides her clients with a confidential face-to-face encounter, a sensitive in-depth meeting.

Originally from Germany, Annette’s course at the University of Bamberg had predestined her to have a career as a businesswoman. The wife of a successful reporter and a mother of two children, her artistic streak only decided to reveal itself when she reached the age of 33!

Diving back into History of Art at the École du Louvre, Annette Girardon followed a course of training at the École BJO (École Bijouterie Joaillerie Orfèverie), France’s number one school of jewellery. Here she gained all of the fundamental knowledge and the stages of expertise for mastering jewellery making. A brief visit to work alongside the famous and mysterious JAR, Joel Arthur Rosenthal, the most exquisite jewellery producer in the world, would teach Annette how to truly ‘see’ and give her lessons in the demands of the job.

Because every woman is unique, each piece of jewellery must be.

After several collections, exhibitions and the 2000 opening of her first workshop in Paris’s 9th arrondissement, in 2007 Annette set herself up on Rue du Mont Thabor within a charming flower-filled courtyard. At first sight, there is nothing that leads you to believe that you are entering a jewellery shop. 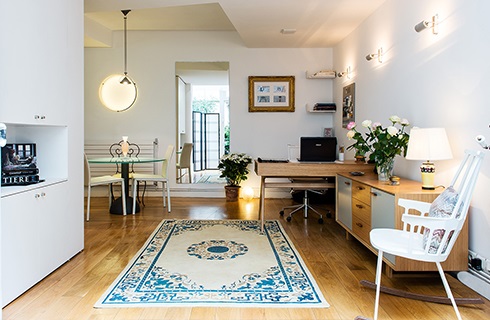 Only a workbench and a few tools by the window would alert a shrewd eye. No jewellery on-show, immaculate origami blinds, minimalist furniture, all within an uncluttered and harmonious workspace. However, upon the Scandinavian desktop, looking out of place stands a 17-inch computer!

I am an artistic jewellery maker 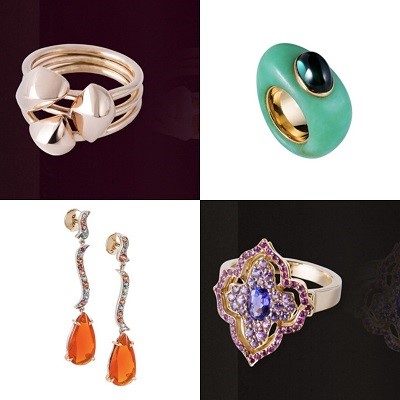 Annette Girardon defines herself in this way because she masters the whole artistic process, from the idea through to the final completion. The essence of her creation and the translation of the jewel stone colours is always done by hand in pencils. Once the jewellery is designed it is then often modelled on a screen to gain a better perception of the volumes, before going onto the key stages of the draft model sculpted in wax. The use of 3D printing, a modern approach to the job, still remains at its early stages. Setting, etching and polishing are provided by nearby workshops (the Place Vendôme is only a few steps away) whose traditional expertise are flawless. 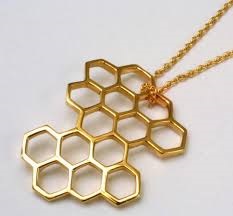 Annette receives customers by meeting only, with people coming to her by word of mouth. Certain clients fall for her current collection, others wish to give their old jewellery a new lease of life. The most audacious are on the quest for adventure and originality and looking for a unique creation that resembles them, in complete harmony with their personality.

The first lesson is meeting the client.

Initially, the designer engages in a sensitive conversation with her client in order to get to know their personality, their values and their world. A true intellectual work which is then transcribed artistically in the using a range of inspirations, furniture or photographs, quotes, architectural references, dominating colour and even smells, all coming alive.  It’s only after this thought process that stones, colours and metal come into play. She will then propose three possible jewellery designs – a real Sophie’s choice! 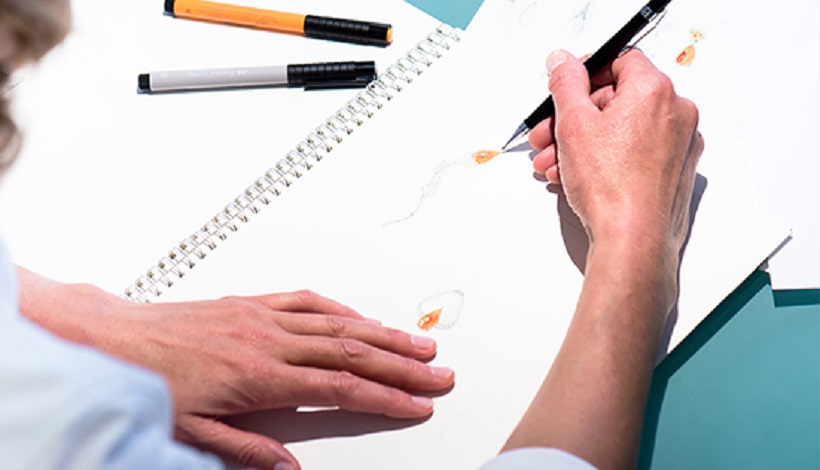 The day I met Annette Girardon, she was leaned over a pretty notebook, working on the theme of ‘romantic melancholy’, surrounded by pencil sketches, intriguing annotated sheets, subtle designs transformed into dream watercolour projects. With her voice as soft as her mohair jumper, no woman could resist putting their trust in her, as well as her promise to soon reveal a piece of bespoke jewellery for their neck, ears or hands.

What do you think about Annette’s unique way of producing her bespoke creations? Have you experienced a similar change of path at some point in life? Share your thoughts with us in the comments box below.

[This article was originally written in French by author: Christine Fleurot]

Mid&Plus takes a decidedly positive view of women in the world and produces wonderful portraits of inspiring women.
This collaboration enables you to read this series of inspiring life stories in French and in English here on MyFrenchLife™ – MaVieFrançaise® magazine and also to visit midetplus.fr for further inspiration and read about Fondatrice Marie-Hélène Cossé.
We hope that you enjoy it.

All images courtesy of midetplus.fr
Translated by Katie Wilkinson