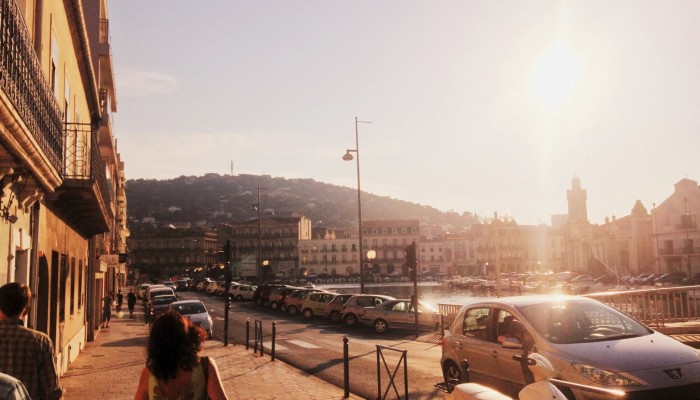 This is not merely the success story of an ordinary expat woman in France. It is first and foremost the story of a woman who, at the age of 50 plus, had to reconsider her life when all odds seemed to be against her.

Further, she chose to do this in a foreign country. Although she owes her success more to her work than any magical touch, I felt that Nancy McGee’s story is an inspiring example of renewal, which I wanted to share. 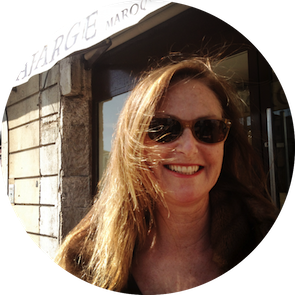 A Canadian entrepreneur, Nancy McGee initially settled in Marseille in the 1980s. She currently lives in Sète, where she founded her company five years ago. Sète is a picturesque port by the Mediterranean, and the hometown of poet Paul Valéry and singer Georges Brassens.

I had last crossed paths with Nancy in July at a ‘Sète Anglo group’ get-together. Two young American students, who were staying at Nancy’s home for their holidays, accompanied her to the fireworks display we were attending. My first thought was that the young men could not have been luckier that evening, since they were with the best chaperon in town.

Reflecting on that evening made me wonder: how had Nancy become such a respected member of the cultural and tourist scene in Sète? So I set out to learn more about her background. This is what I discovered…

Nancy met her first husband, in the late 1980s when she was working as an intern in France. She later married another French man, the father of her two children. After being made redundant from a senior position with Coca-Cola in Aix-en-Provence five years ago, Nancy was advised that there would be very little chance of regaining a similar position. She was told that her age was a handicap, and this—alongside the unemployment crisis in France—meant that she would need to look to her strengths to rectify the situation. This advice has proven to be most valuable, as is often the case in times of adversity! 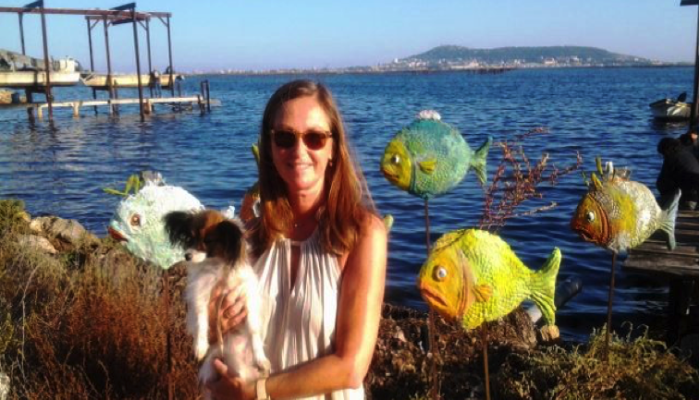 For as long as she could remember Nancy had loved to be a leader. She had always been good at taking responsibilities, organizing and lobbying; at the beginning of her professional career, she had been involved in international conference organisation, particularly in China. Nancy identified that she had the skills and personal qualities required to start her own company. The new venture was hence founded, and funded with her redundancy payment.

Her expertise in the domain of hospitality/tourism led her to those industries, but away from Provence. Sète, a city where she had holidayed for several years, and of which she had become very fond, would become her new home.

Now five years later, Nancy can be proud of what she has accomplished. Nancy is active in raising funds for charities and is present whenever help is needed locally, whether it be finding families for exchange students, or more recently, participating in the effort to welcome Syrian immigrants. 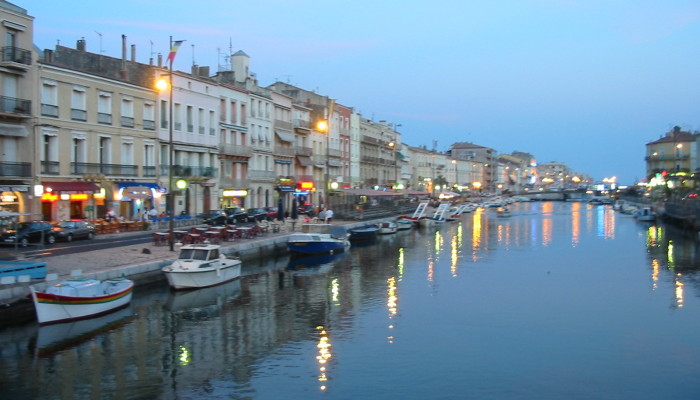 Live your dream, even if it wasn’t the dream you envisaged

I feel that Nancy’s courage, determination and persistence and her natural skills have enabled her to renew her life. I am all the more in awe of Nancy’s total renewal, her change of destiny and her achievement, given that I myself am a Sète native and realize that she managed to fulfil a dream in a place where she had no connections. Further, she achieved this in France, a country that doesn’t have a reputation of making it easy for entrepreneurs!

Recently Nancy has extended her services and is sharing her deep knowledge through tourism and gourmet tours to the nearby bigger city of Montpellier.

Do you have a personal story of renewal? We’d love to hear about it in the comments below…
And perhaps you’d like to suggest an extraordinary person suited to the ‘Entrepreneur, Innovator or Creative in France’ series. Please feel free to do so by commenting below.