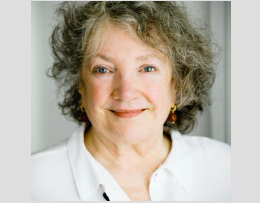 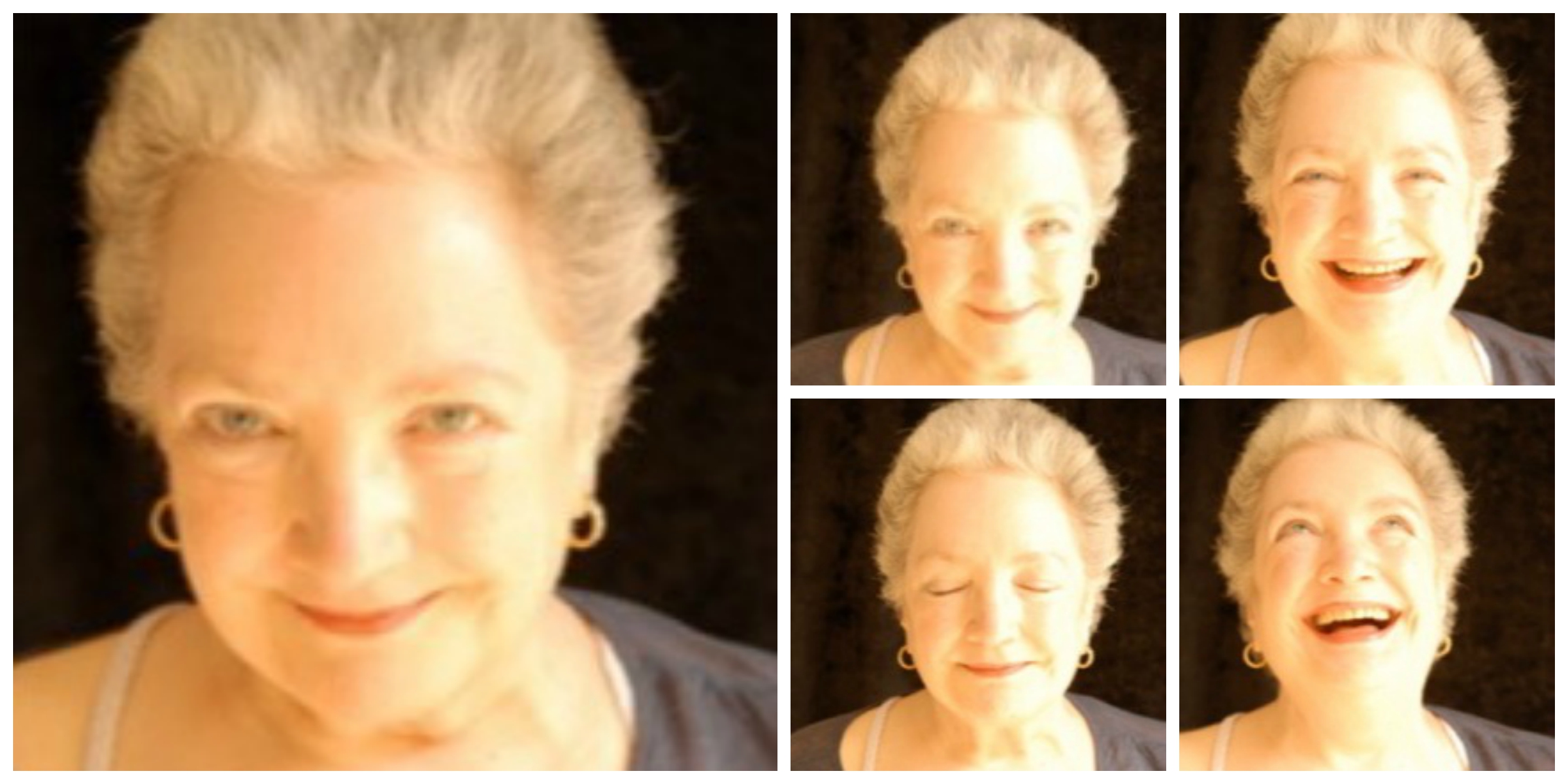 Vernice Klier is one of the most positive people I’ve ever met, irrespective of the many severe challenges which have befallen her throughout her life to date.

As Vernice tells the story ­– she is a story-teller, after all – she was born with a gift: “I’m a happy person and I always go toward the light. I have strong intuition and I follow it and as a result I rarely experience doubt.”

Some five years ago when I met Vernice in Paris, I asked lots of questions and after many hours, tape recordings, and pages and pages of notes, I became overwhelmed — really overwhelmed. Those who know Vernice will, I think, understand my reaction: her life story seemed too much, too big, too amazing, too intense, too sad, too spiritual, too… well — just too everything!

How could I possibly do her justice and encapsulate her fascinating story in a short article for our magazine? It would need to be a biography! After dining with Vernice last month I decided, to share her story by telling you how I feel about Vernice and to simply introduce her to you.

In this series we interview entrepreneurs, innovators and creatives in France and to me Vernice is all three. She’s a big-hearted warm spiritual woman with intuitive creativity and extraordinary talent. Those who have worked with her stay with her for years and many become lifelong friends. Vernice is best known as a coach to actors: a voice and acting coach, but this description really sells her short in my opinion. 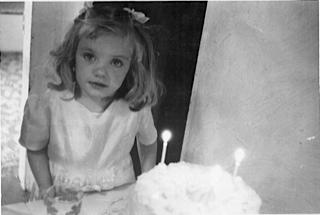 It’s a paradox that Vernice has found herself working in this field, given her childhood. “I love to work with language and that is surprising because I had Bulbar polio as a child and couldn’t talk for many years. Learning to speak again wasn’t easy and sometimes people laughed at me. Bulbar polio is the paralysis of the brain stem, which paralyses vocal cords as well as the lungs.  At the time most of the children who had this type of polio, died. Those who survived had the symptoms come back in their 30s and then they died.” 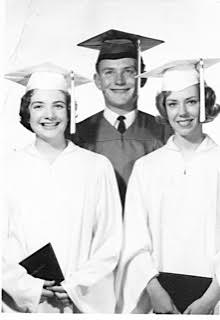 Vernice’s story truly begins at her birthplace in North Dakota, USA. The eldest daughter of a farming family, she became the first woman to graduate from the Ringling Bros College of Clowns. She then came to France and studied mime under Marcel Marceau, graduating from the International School of Mime Marcel Marceau, and was also a private student of Étienne Decroux for many years.

Vernice herself has taught movement for film animators and has worked on animated films; add to this her skills as a visual artist, and you will begin to gain an understanding of her diverse array of passions and abilities.

Neuilly to Santa Monica and back again

These days, Vernice splits her life between Neuilly in Paris and Santa Monica, California. The dream of six months in each place rarely eventuates as work opportunities mean she spends much more time in France than in the USA, but she still makes the most of both lives: “I love pole-walking—in LA I wave walk in the ocean with my poles and here in Sablons I pole walk around the St. James lake.”

Vernice has lived in Neuilly for over 40 years. The demand for her work as a coach has grown over the years as English language films are becoming more and more popular in France. With most clients Vernice works face-to-face in terms of preparing and rehearsing. In many other instances she is beside (or in front) of the actor on set:

I prepare the actor for the film, (movement or language) in such a way that she or he feels confident and is ready to be directed,” she says. While it is usually the director that rehearses and directs the actor, sometimes Vernice is called on for rehearsal, however, she says: “It has happened that a director asked me to rehearse the actor; and then they come and do something totally different.” There have also been occasions where a film is being produced in English and Vernice is the only person on the set who speaks English as a first language.

It’s extraordinary to me to discover the outlets through which Vernice continues to find for her creativity. Five years after experiencing breast cancer – surgery, chemotherapy and recovery – Vernice now feels she’s re-finding her creative voice. Not only has she become a well-recognised and respected voice and acting coach, but she is also writing books and film scripts, and is looking forward to exploring her creativity even further in the near future. Watch this space! 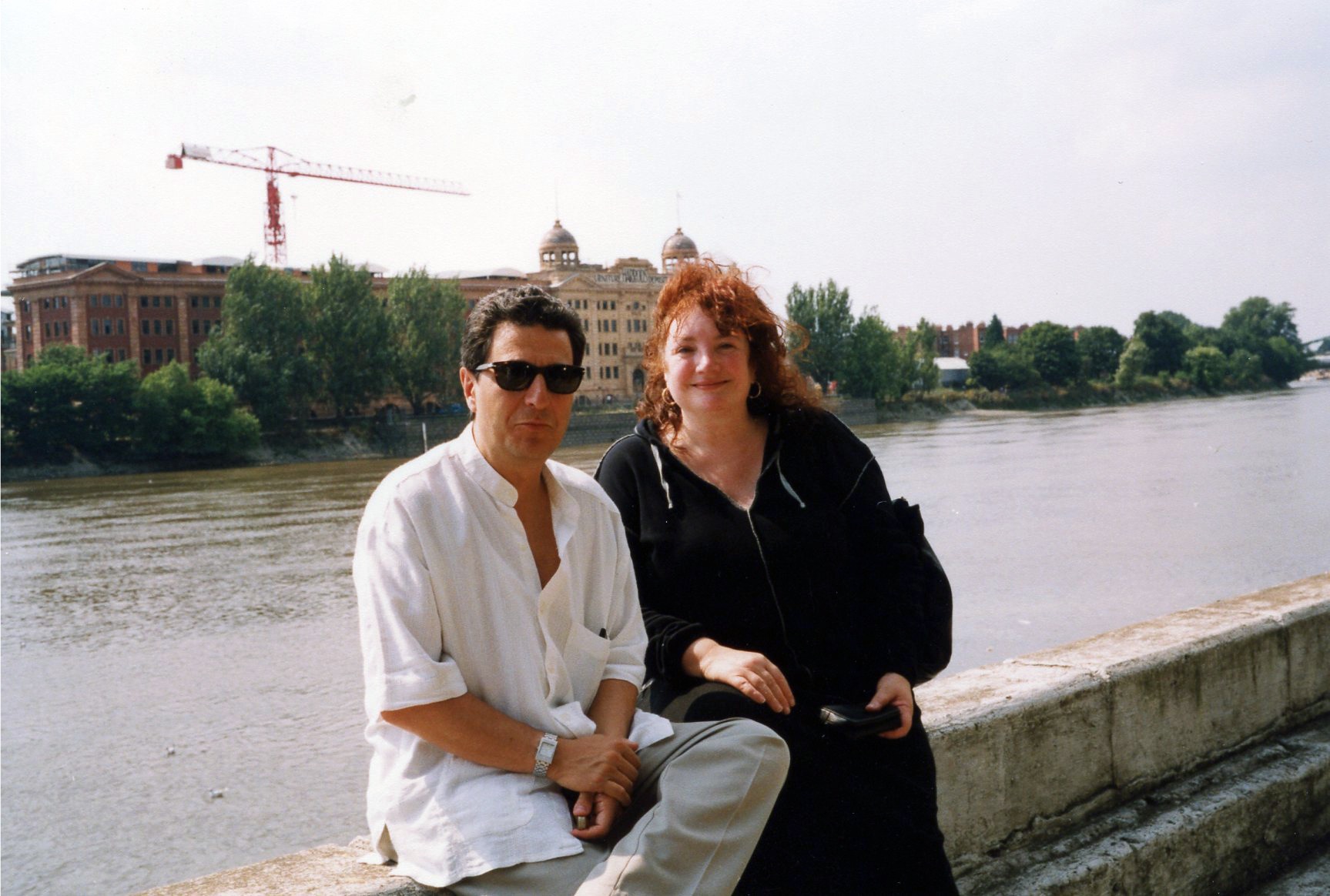 Vernice has created a new career direction once before, at a time when she needed to reinvent herself entirely to build a new life. She’d just lost her husband and her only son to cancer after they had fought the illness for years with Vernice as their primary caretaker. She had spent 12 extremely difficult years in France and in the USA during this period and as a result she found herself in shock, with no financial support and was suffering from a type of agoraphobia:

I spent 18 years with my family: six years with my husband Gene “Mosk”, Variety’s bureau chief and critic in Paris; then our son was born and I spent six years with the three of us; Gene died and six months later our son Justin was diagnosed with a terminal childhood cancer and lived another 6 years. By 40 I found myself alone, jobless and a stranger in a strange land. 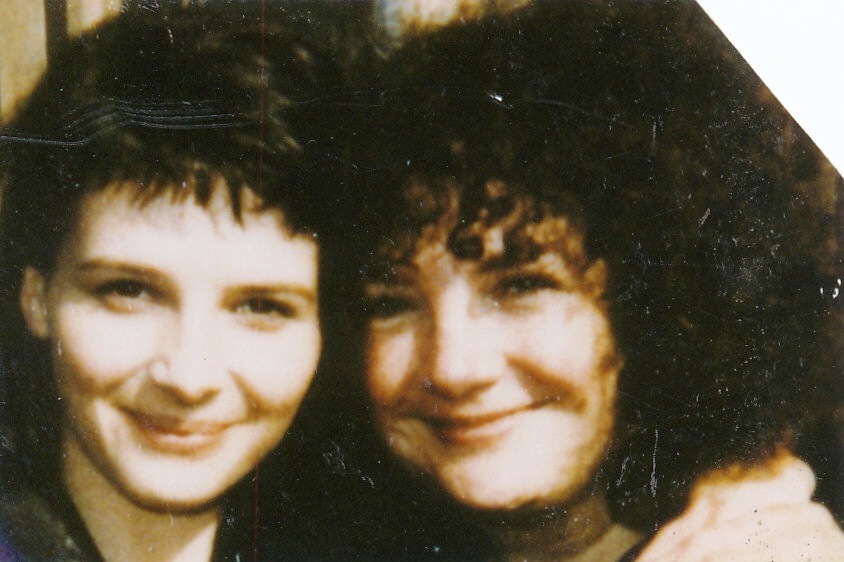 It was at this stage in 1989 that Vernice started working at Rapho photo agency in Paris. She went on sabbatical from there to work as a script-girl (without experience) on ‘Les Amants du Pont-Neuf’ directed by Leos Carax and starring Juliette Binoche. The rest, as they say, is history.

Vernice now has more than 20 years of private coaching behind her and has worked on over 60 films. Among these is the Oscar-winning ‘The English Patient’, for which Vernice coached Juliette Binoche in a role that won Binoche the Oscar for Best Supporting Actress. As a professional Vernice has worked with many well-known actors including Vincent Cassel and Monica Belluci.

Intuition and insight: helping others find their ‘voice’

Each time I speak with Vernice regarding her coaching, it’s been a fascinating conversation. I have discovered that amongst all her other endeavours, Vernice has also developed learning programs, ‘Basic Skills through Art’, for the Montessori schools — which somehow didn’t surprise me. Vernice speaks of learning through your passion, which I can really relate to, but what I’d never thought of before is that she helps her clients speak English by understanding their passion. For example someone who loves to write in their own language would be encouraged to undertake language exercises and script learning by writing in English. 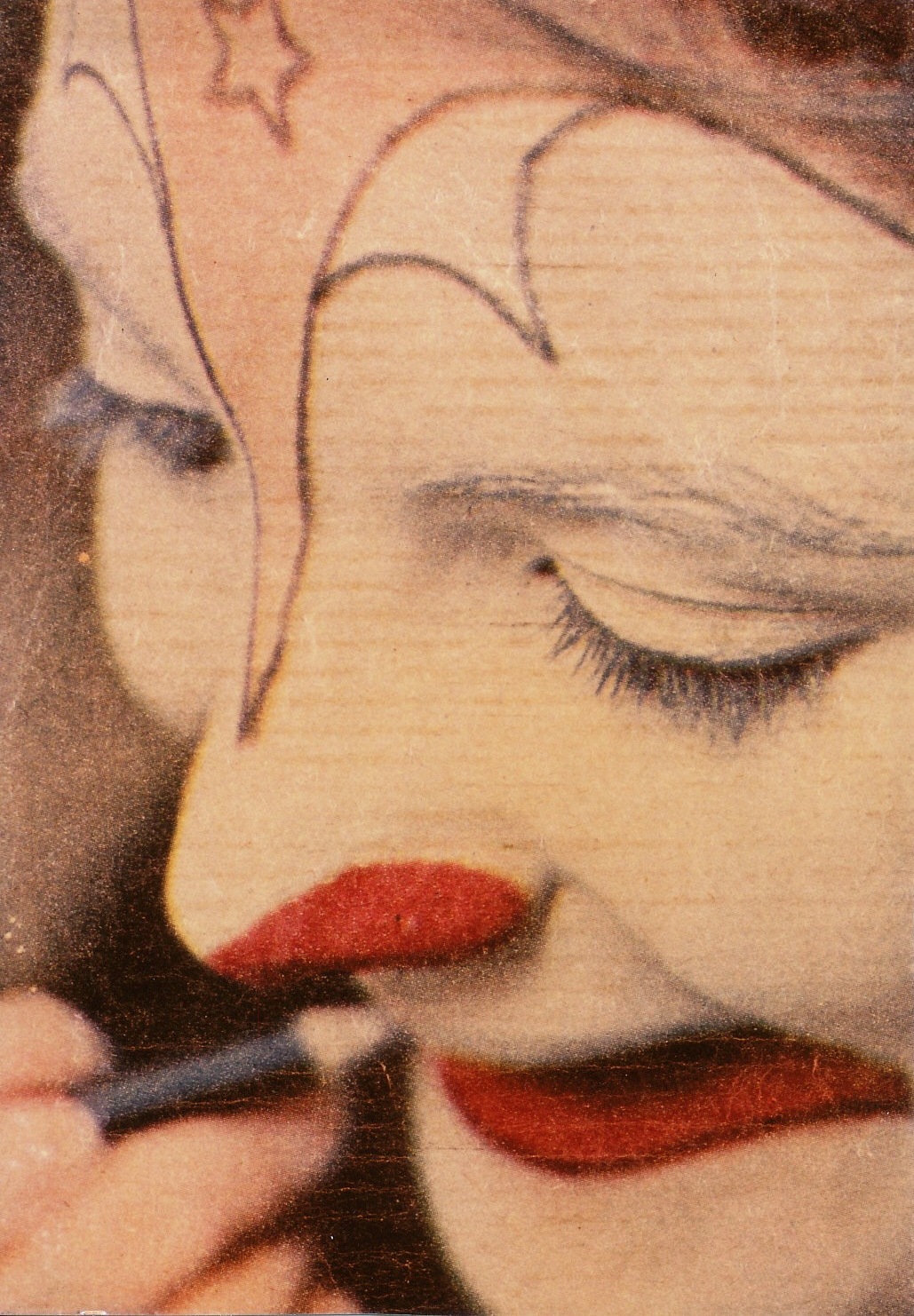 As a painter, she has helped clients discover their ‘voice’ through extensive drawing and painting excercises. For example, “I have some of my clients do right hand/left hand drawing from memory and reality. I love it when they go from stick figures to incredible designs and motifs, amazing themselves! Hope is born in this moment, as are their personal creations. New ideas flow and self confidence abounds.”

Vernice’s intuition and insight help her to relate to clients in a way that enables them to understand more about themselves and gain insight into what has previously been holding them back. To say many lives have been changed through working with Vernice may sound extreme, but it is most definitely a reality.

I have had several challenging clients this year who have appeared at my door, two of them want to be actors. One is deaf and I taught her the consonant sounds so she could speak by Skype and who is now studying acting in New York and another who is high-end autistic and is learning monologues in French and then in English. In both cases, their weaknesses have become their strengths. Through acceptance of a weakness, and the challenge it presents, our weaknesses can become a strength and a real challenge.

Vernice Klier, an American expat who has made her home in Paris is a free spirit with an open heart and a high level of energy. A true creative, she is someone to watch as she continues to find her own voice and try new mediums. An inspiring and continuous story of renewal!

All images courtesy of Vernice Klier:

NOTE: This popular interview has been refreshed and republished late in December 2021.